Be a Culinary Business Leader with KCCA

Our aim at Kamaxi College of Culinary Arts is not to be among the top hotel management colleges in India. After all, culinary entrepreneurship is more than creating fantastic food. At our institute, we take your skills in the kitchen to new heights, boosting them with the nuances of smart management, diplomatic people skills and innovative business thinking.

Our courses take you beyond the rudimentary education offered at regular hotel management colleges in India and kindle the creative culinary spark in you into a raging entrepreneurial fire. The question is: how deeply do you want it?

With decades of experience in world-class onshore and offshore hospitality ventures, Chef Patrick Albert is a veritable repository of foundational knowledge, technique and culinary business management. He is a member of the prestigious Académie Culinaire de France and was named Maître Cuisinier de France in 2014, an enviable title given to the highest class of chefs charged with preserving French cuisine. The past decade has seen Chef Albert spearhead operations on Disney Magic and Disney Wonder as executive chef, and later set up the popular Remy restaurant on Disney Dream and Disney Fantasy, while working with Michelin-starred chef Arnaud Lallement and 5 Diamonds chef Scott Hunnel. He offers valuable expertise in hands-on management; maintaining exceptional standards of service and quality, ethics and hygiene; and fine dining, with specialties in kosher cooking and healthy cooking. 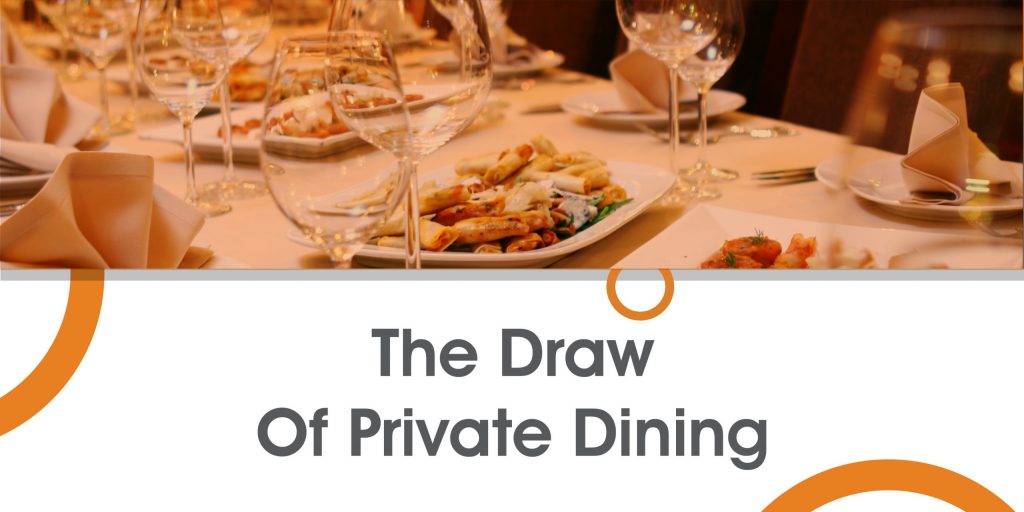 The Draw Of Private Dining

Private dining may have been the bastion of the incredibly rich and famous, but a certain virus changed all of … 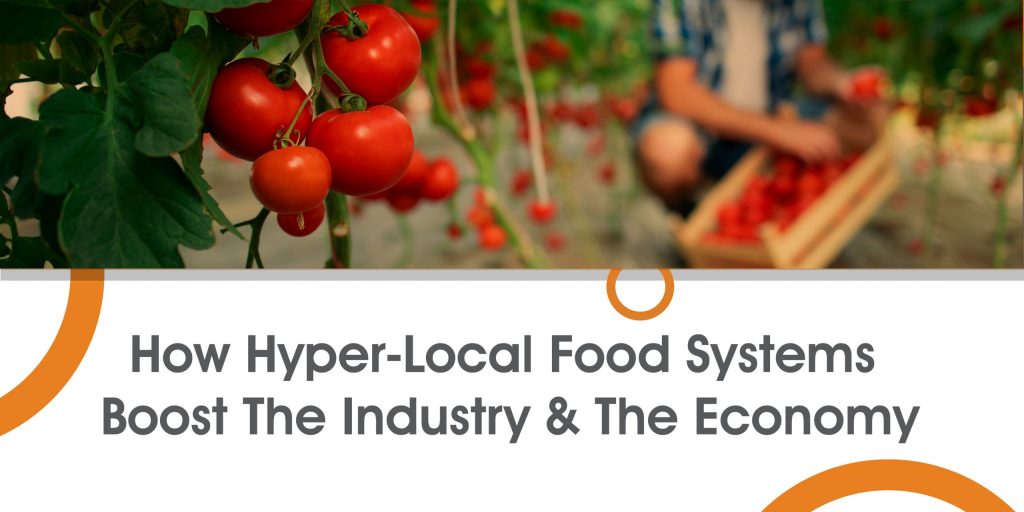 How Hyper-Local Food Systems Boost The Industry & The Economy

Culinary food trends often come and go but some make enough sense to stay around permanently. Among these is the … 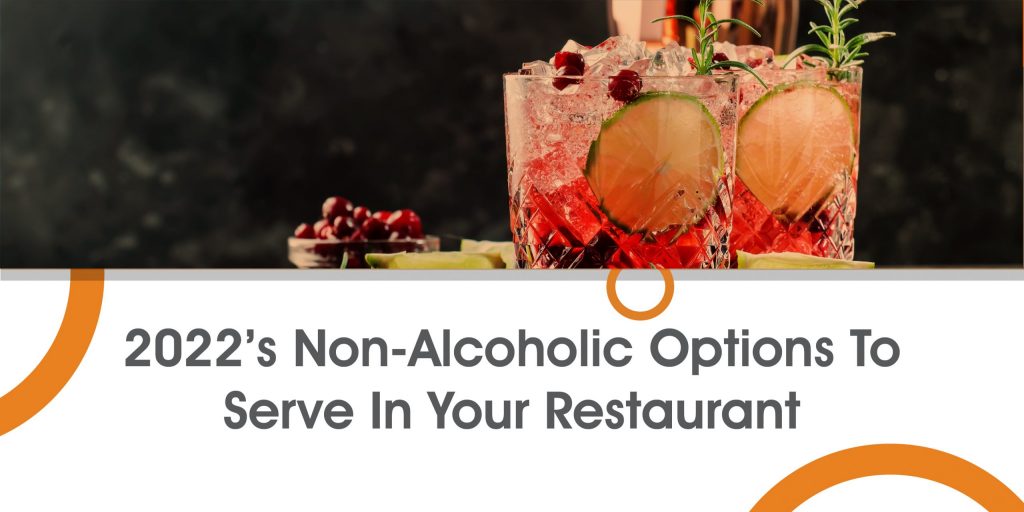 2022’s Non-Alcoholic Options To Serve In Your Restaurant

Featured Interview of Chef Patrick Albert with The

We are pleased to introduce our newest colleague,

We got featured! As a culinary B-School, Kamaxi C

What a wonderful sight to see your student showcas

KCCA offers its students the opportunity to gain r

There has been a problem with your Instagram Feed.